PHANTA FILM, founded in 1990 and based in Amsterdam, is an internationally operating film company founded by producer Petra Goedings and editor JP Luijsterburg. Phanta Film produces feature films, (drama) series and short films. Producers Petra Goedings and Maaike Benschop enjoy working on films and drama series that travel through the human mind, with stories that open our eyes to new worlds and experiences.

PHANTA FILM is the umbrella for a specialized collective of seven producers. PHANTA BASTA! focuses on youth and family films, drama series and live broadcasts; the recently founded PHANTA ANIMATION produces animated series and films; GOLDMAN FILM has various films and series for broad and/or specific target groups in its line-up, while PHANTA FILM itself focuses on international arthouse and crossover films and drama series and provides the creative, legal and financial basis for the collective. As of January 2019, the renowned production company BOSBROS has joined the group. The collaboration has officially started with the drama series PAPADAG 2 (aired summer 2019 on NPO3).

Four co-productions will be released in cinemas in 2022, the two German children’s films RASPERRIES WITH MUSTARD and LUCY GOES GANGSTA, the Flemish thriller RITUAL, and the Goldman Film & Phanta Film co-production FOODIES.

‘SITTING IN YOUR CHAIR FOR TWO HOURS TRAVELLING THROUGH THE WORLD AND THE HUMAN MIND, DOES IT GET ANY BETTER?’ 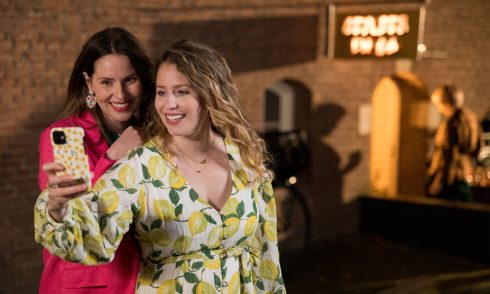 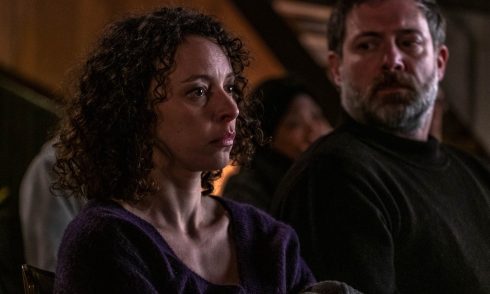 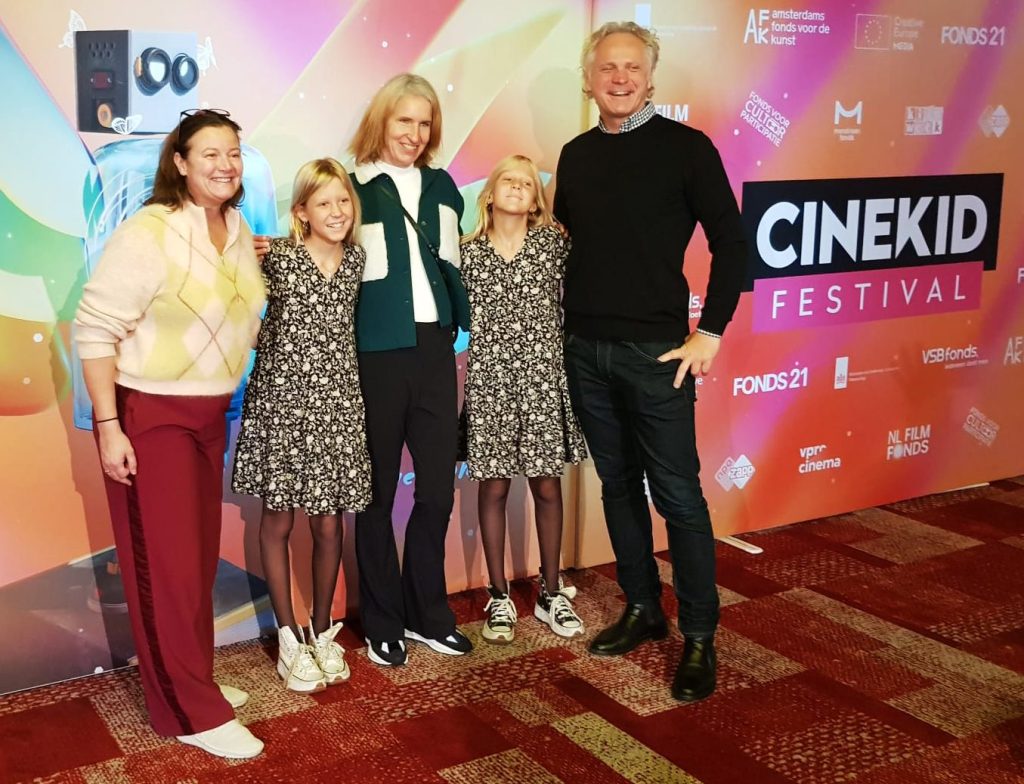 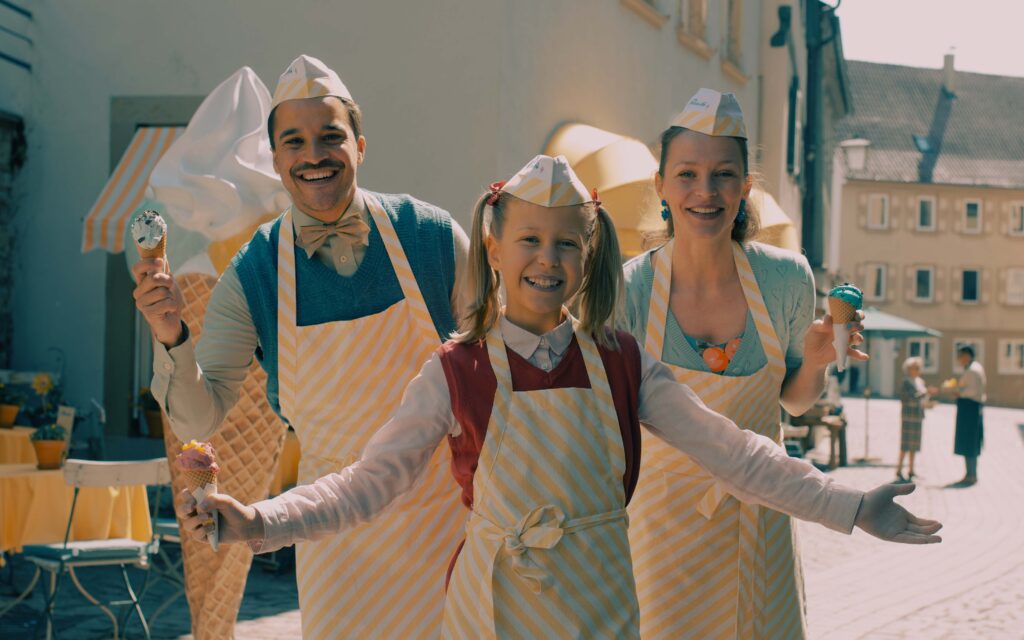 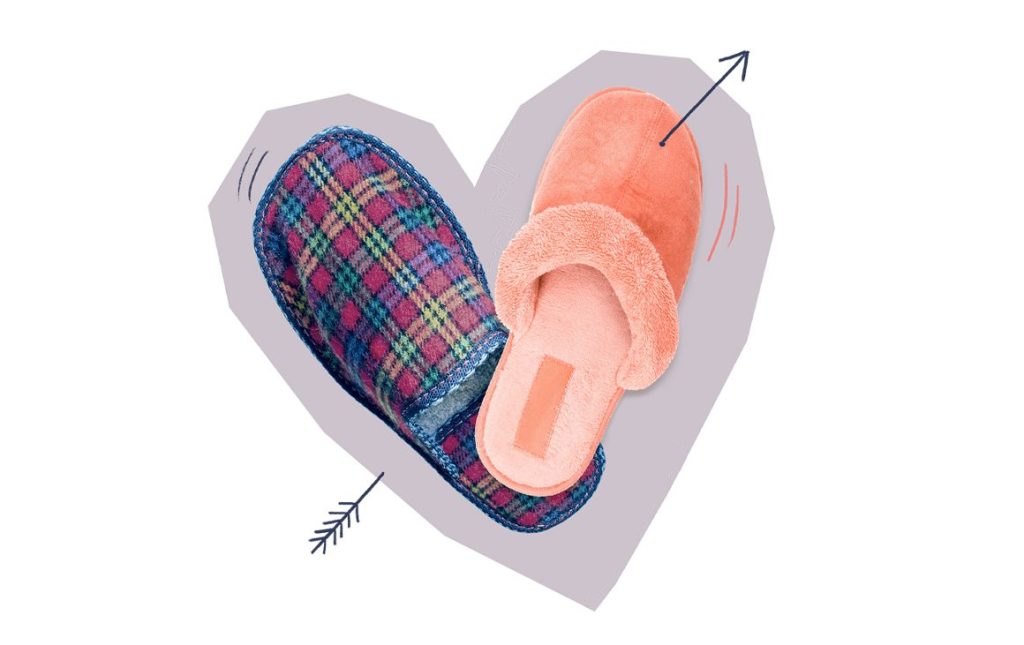 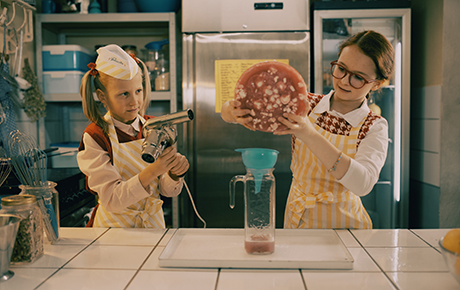 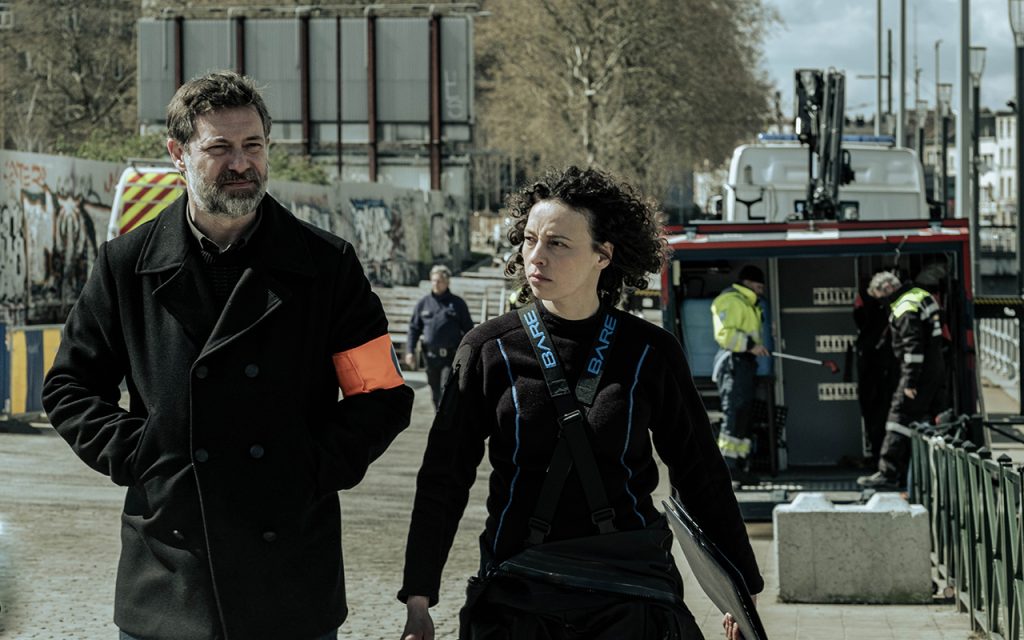 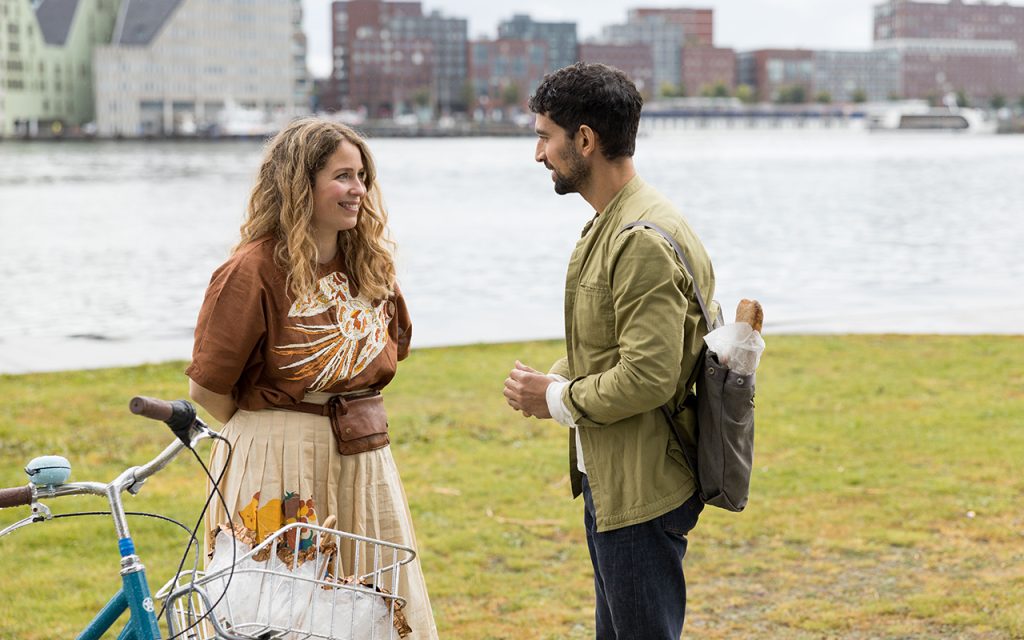 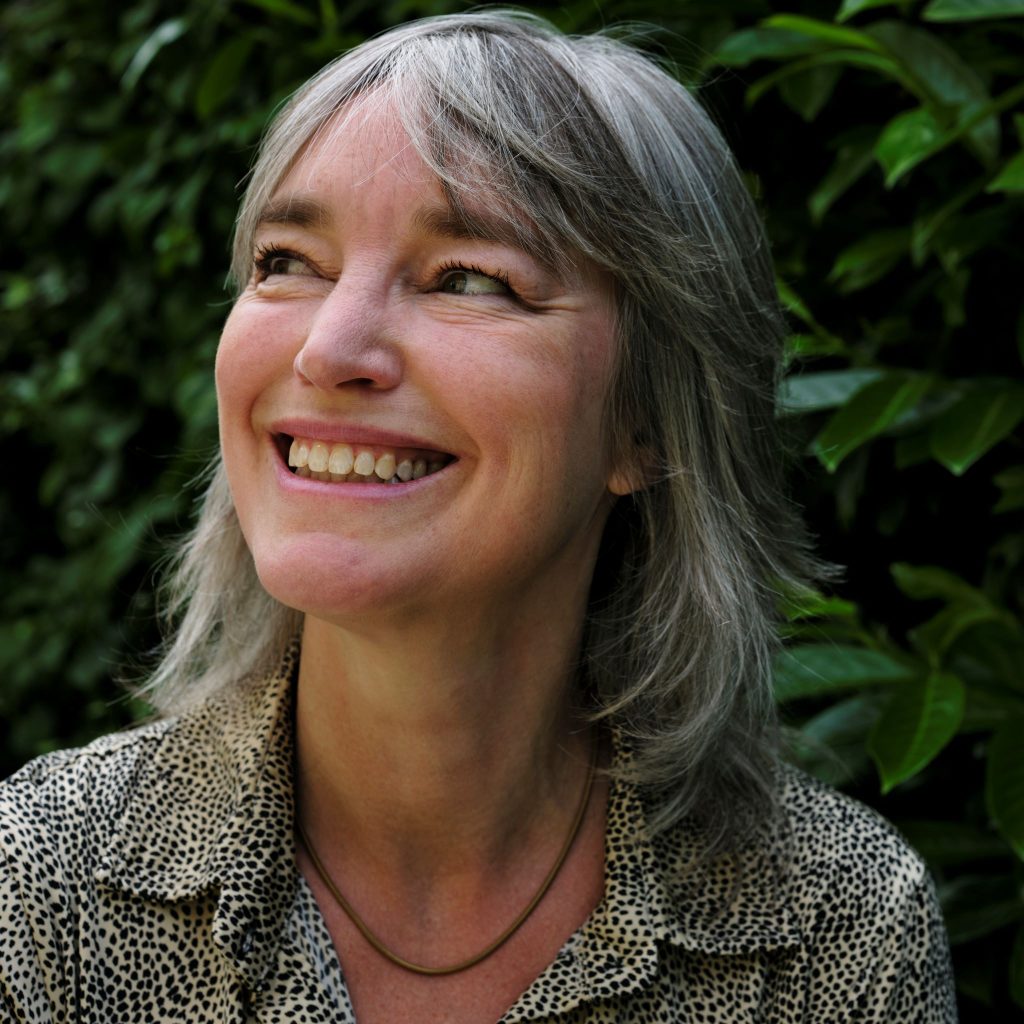 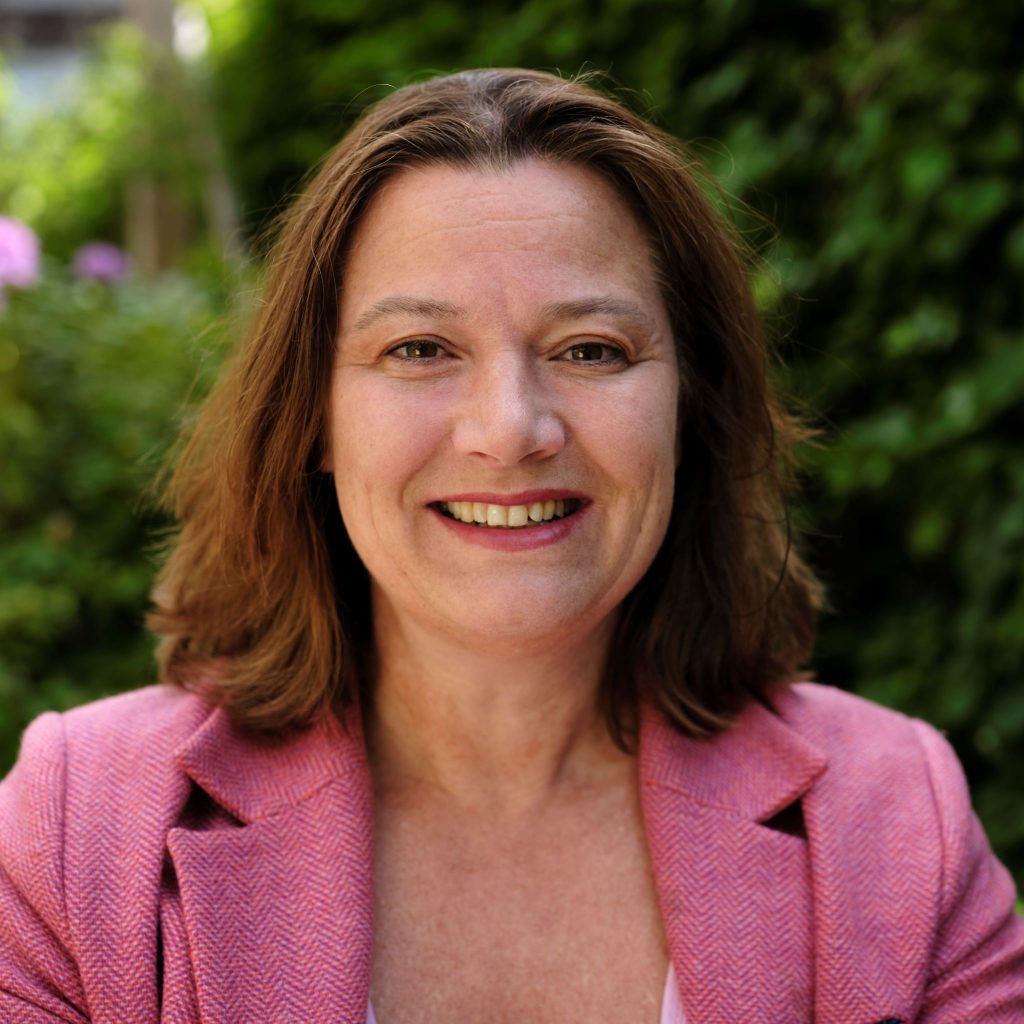 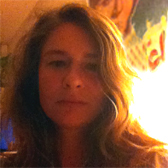 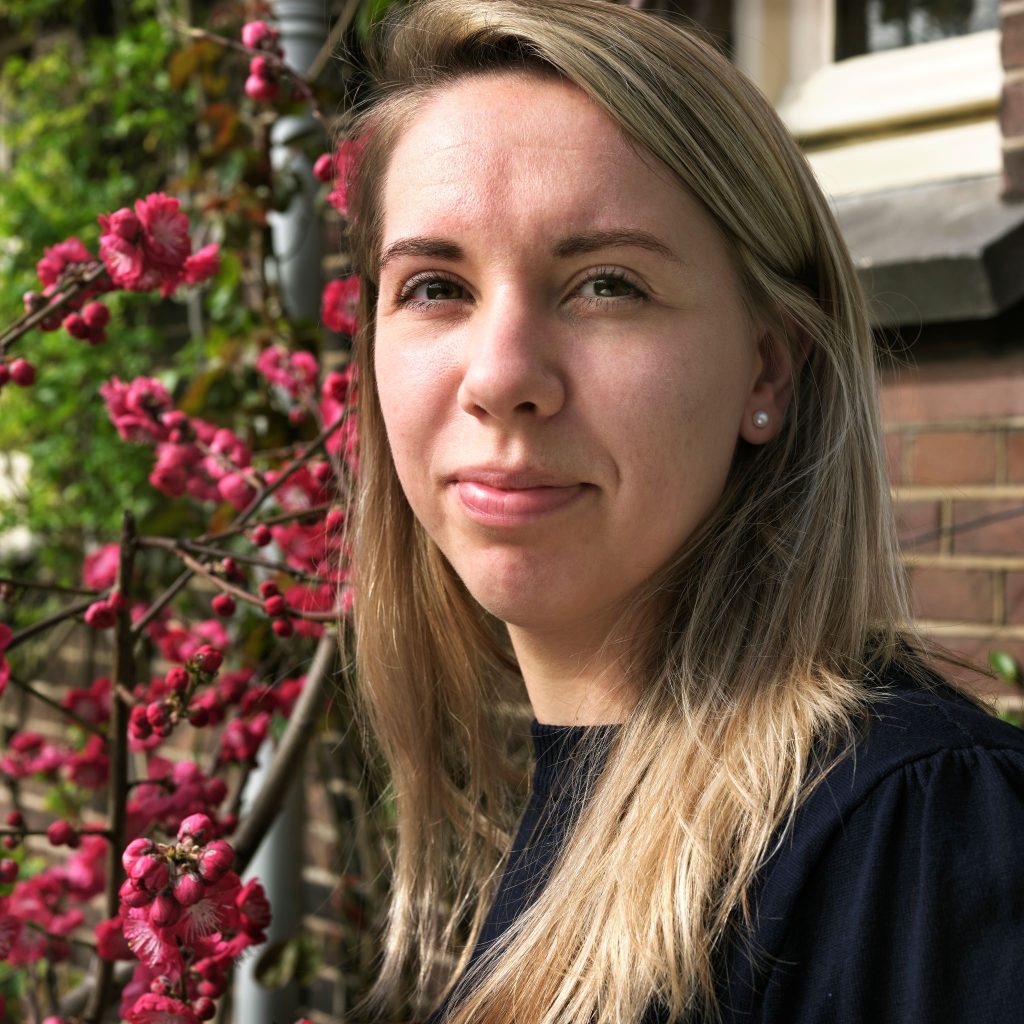