In 2019, the production company PHANTA ANIMATION was founded under the umbrella of the PHANTA FILM GROUP.

PHANTA ANIMATION has it all: content, technical, financial and legal knowledge and experience, access to an extensive (inter)national network, proven success, and an intuitive connection with the target audience(s). In 2020/2021 we produced the animated series PIM & POM AT THE MUSEUM, in co-production with Fiep Amsterdam (with support from the NPO and AVROTROS). PHANTA ANIMATION is currently developing the family film MISS MOXY (with the support of the Netherlands Film Fund and the Belgium Film Fund). And the animation feature TUMMY TOM AND THE LOST TEDDY BEAR for toddlers (with the support of the Netherlands Film Fund). In 2021 Phanta Animation has won the MIPJunior Project Pitch for PRINCESS ARABELLA.

At the helm of PHANTA ANIMATION is the highly experienced animation producer Jolande Junte. Previously, she has produced successful animation series such as Huggleboo (at BosBros) and Pim & Pom and Fairytale Tree (at Motek Entertainment). At PHANTA ANIMATION we focus on animation films as well as series. 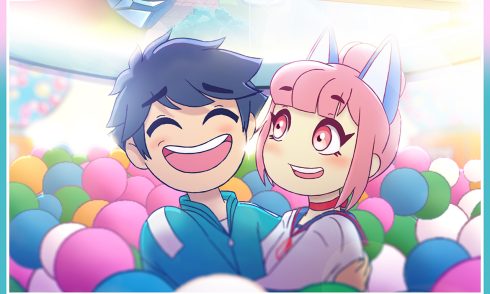 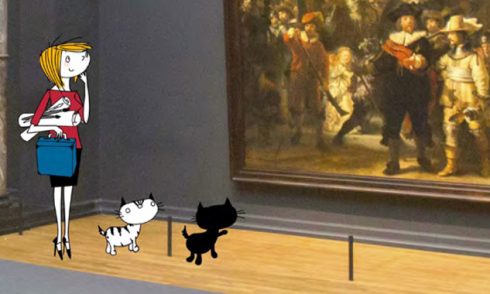 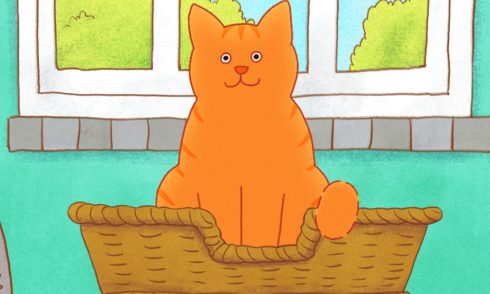 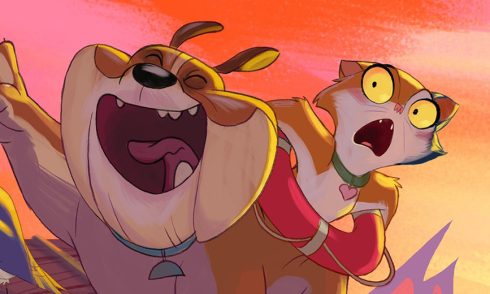 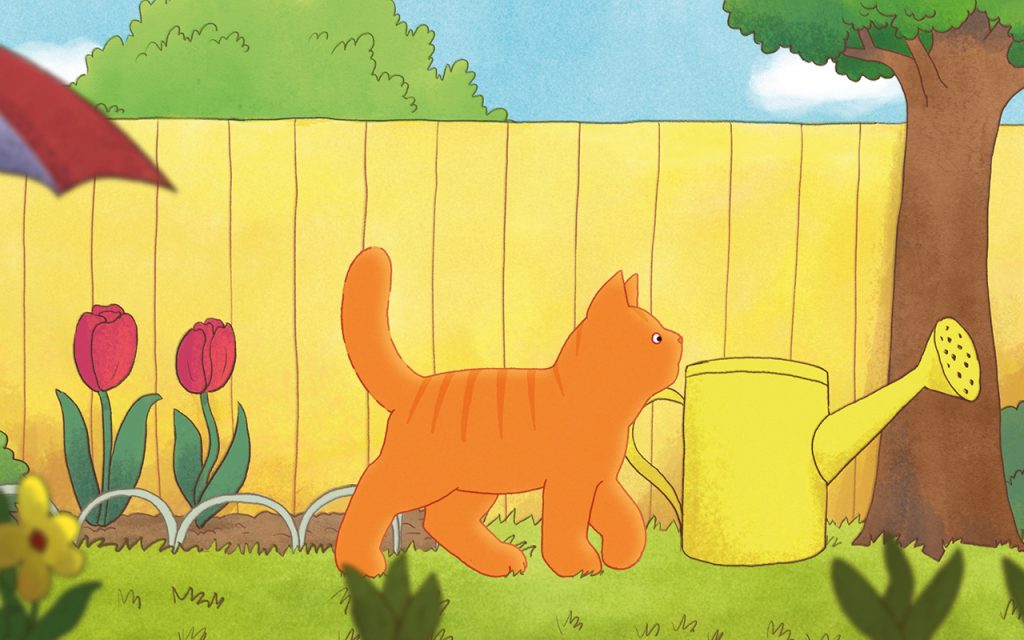 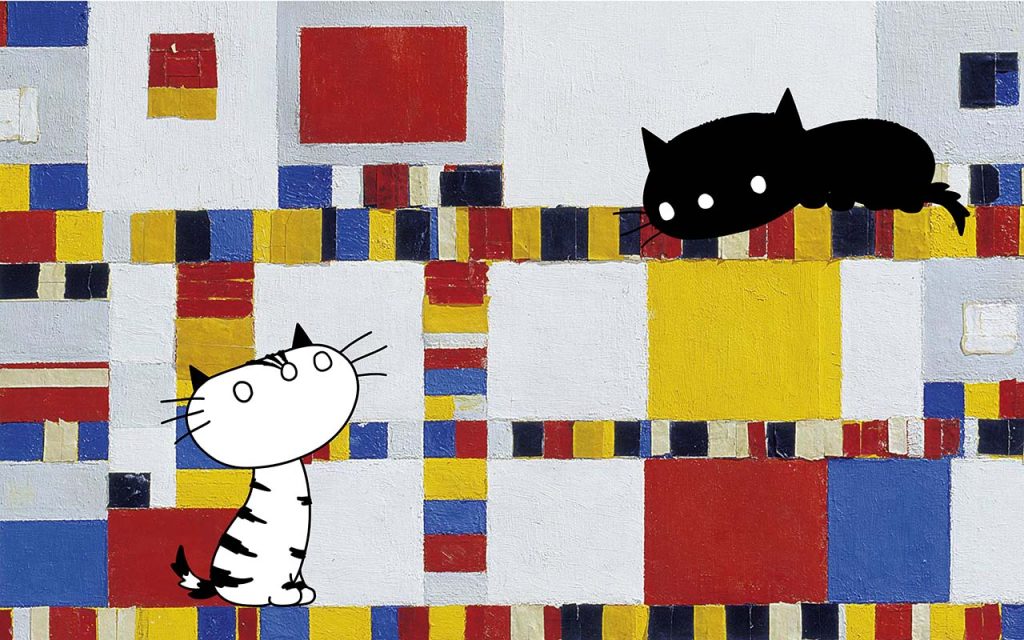 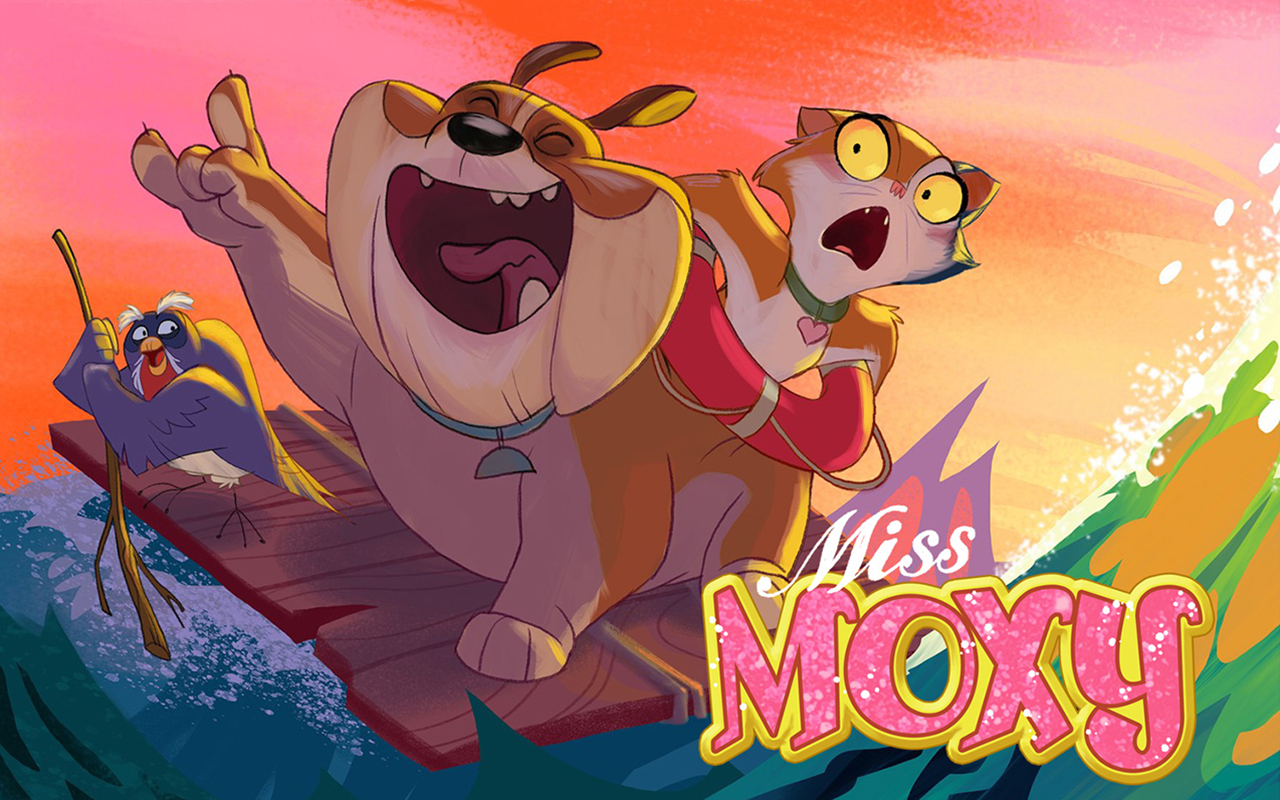 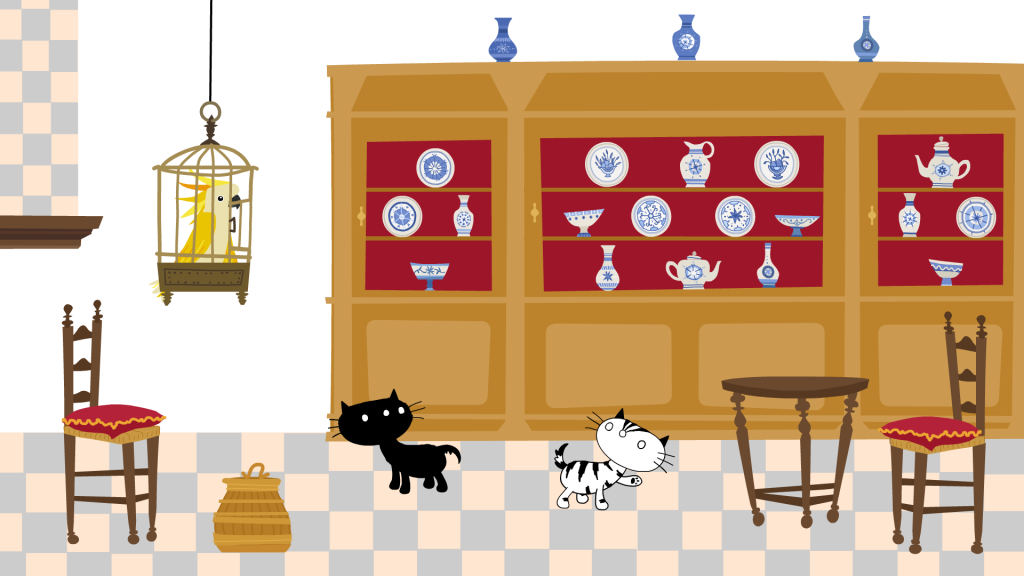 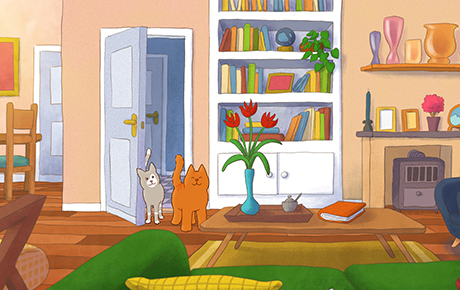 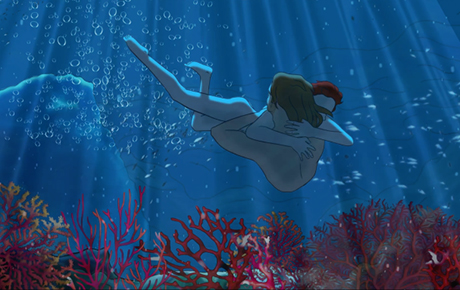 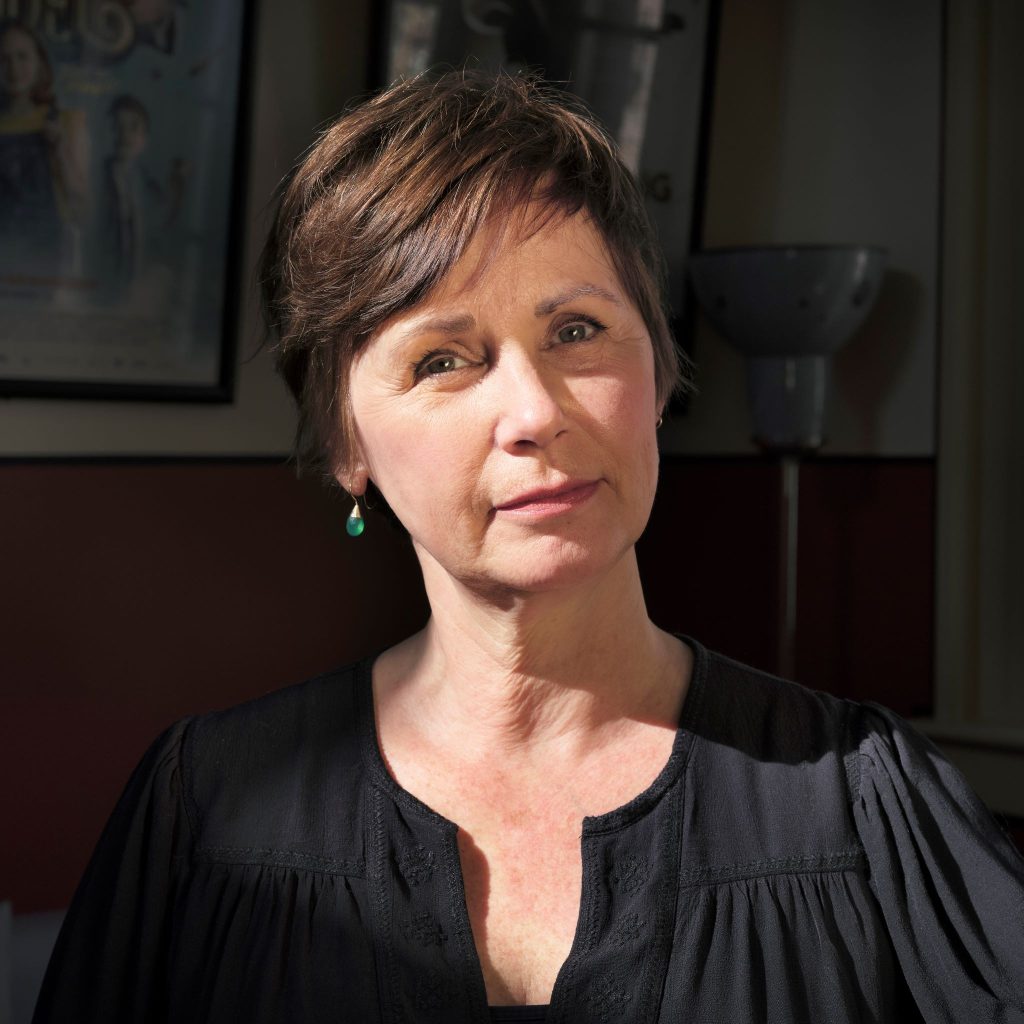